A positive military drug test can be fought using a few different strategies. One option is to demonstrate that the service member took medications without knowledge. Abuse of drugs may lead to administrative dismissal. Another possibility for the military member is a court-martial. For more information, refer to our table of contents.

When informed of the favorable outcome, refrain from sharing it with anyone. Hire a defense attorney to handle it for you.

How Does Drug Testing Work? 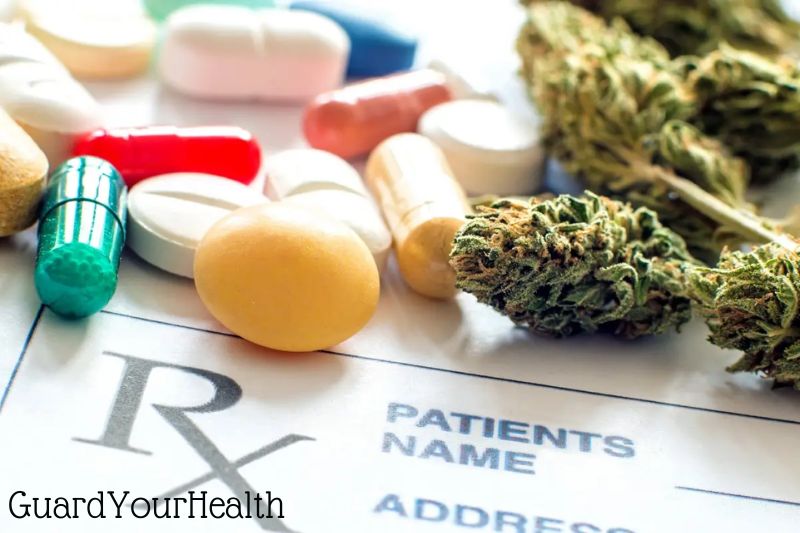 When you are called in for a military drug test, you must first write your name or initials on a collecting container. Afterward, a watcher waits nearby to ensure the sample wasn’t tampered with or polluted. The test administrator closes the container after receiving your urine sample to guard against manipulation.

In order to conduct an immunoassay screening, test containers are packed and brought to a lab. A chain-of-custody document must be signed by everyone who handles the samples during the collection, packaging, shipping, and testing to create a record of everyone involved.

To assure accuracy, any samples that test positive are rescreened. If the test comes out positive, the sample is sent to gas chromatography/mass spectrometry to pinpoint the precise component of the urine.

The test is reported as negative if additional testing finds traces of a specific substance, but they are less than the defined confirmation cutoff concentration. Drug concentrations that are equal to or higher than the cutoff point for military drug abuse tests indicate positive results.

The normal turnaround time for test results is one to five days. The turnaround times for negative results are the quickest. Results are frequently made available on websites for program managers to view, making it impossible to conceal a failed drug test.

How To Fight A Positive Military Drug Test 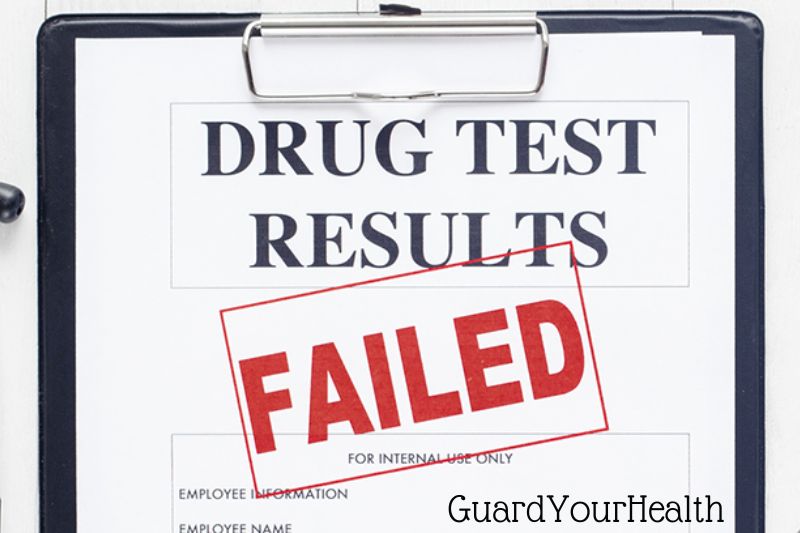 If you fail a drug test, your military career may not be over. The zero-tolerance policy mandates obligatory processing following a favorable outcome, not obligatory separation.

You might be able to clear your name and carry on serving your country if you have a skilled military lawyer to assist you with your case. Here’s how to contest a positive military drug test.

Contest the Methods of Collection, Handling, and Testing

The Department of Defense has established tight guidelines for military drug testing in order to get accurate results. Any departure from these guidelines could cast doubt on a positive test result.

For instance, a single human error could result in incorrect sample handling, labeling, or testing. You may be able to escape the penalty for a positive drug test if you can show that the individuals who tested your sample went outside of the accepted protocol.

Prove That You Use Legal Drugs for Self-Medication

Some antidepressants, painkillers, cold remedies, and dietary supplements mirror the molecular structures of some illegal substances, leading to a false positive. In such circumstances, you could contend that more exact testing is required to distinguish between legitimate pharmaceuticals and illegal drugs.

Prove You Didn’t Know You Took the Drug

A requirement for unlawful drug usage under the UCMJ is that the accused knowingly used a controlled substance while aware that doing so was against the law.

A case cannot be made against you if you demonstrate that you unintentionally ingested the substance. If your food or drink was spiked or you accidentally ingested something, it is not considered wrong even if your positive drug test was accurate.

How Reliable are Drug Tests in the Military? 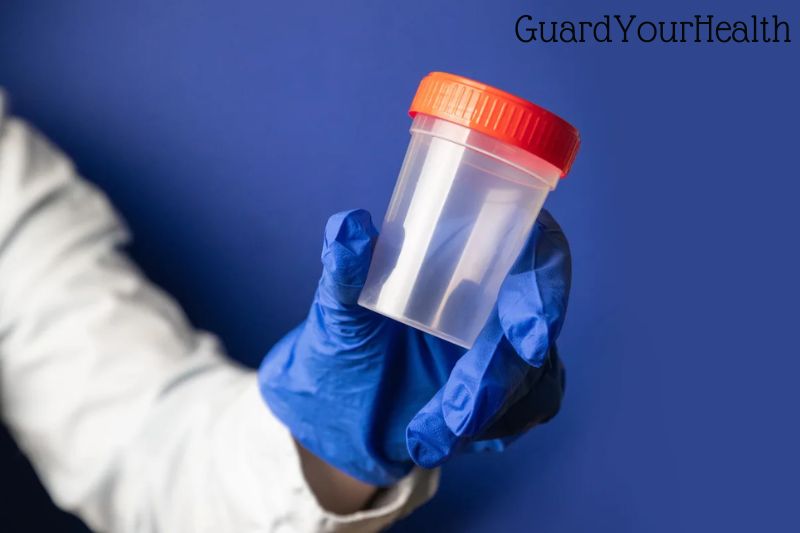 The military takes a number of precautions to guarantee the validity of the test results. The first step is for each person to initial the label of their own bottle.

In order to prevent cheating, someone is watching the service member when they urinate into their bottle. The batches of bottles are then packed, and the test administrator will start a chain-of-custody document for each batch.

Every person who has come into contact with the bottle must sign the chain of custody, which is a legal document. This might be anyone, from the viewer to the one who places the bottle in the box and removes it.

In essence, the paper serves as a documented record of everyone who ever came into contact with the urine sample directly.

The document likewise covers anyone who handles the sample in the lab. To ensure the accuracy of this record, the names of each individual and what they did to the sample must be included.

Can You Retake A Drug Test? 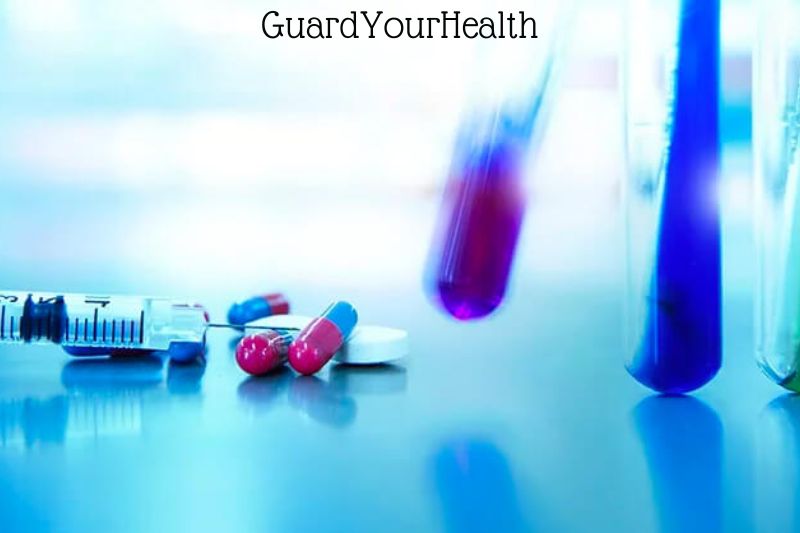 New recruits who test positive for drugs may reapply at the discretion of the branch of service. Only after 90 days have passed since the last test are, they permitted to do this. Any applicant who fails a drug test twice is automatically and permanently barred from joining the military, regardless of branch.

What Happens If You Fail A Drug Test At MEPS? 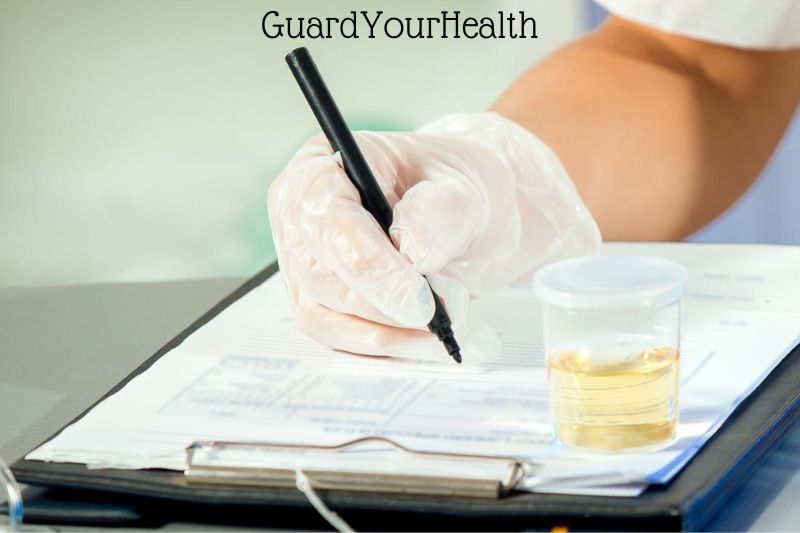 A service member’s drug test results are forwarded to the lab after they are completed. The sample will go through an immunoassay screening after it arrives. This will serve as a negative or positive indication of drug use. Those who test positive undergo the same screening procedure to demonstrate accuracy.

If both tests reveal a positive result, the sample will undergo a more thorough screening. Specific compounds in the sample can be found using the screening, known as a gas chromatography/mass spectrometry test.

These tests can detect marijuana, cocaine, LSD, opiates, amphetamines, barbiturates, PCP, and amphetamines. However, not all samples will always test simultaneously for all of these.

Instead, tests for marijuana, cocaine, and amphetamines will be performed on each sample. Other drug tests are conducted sporadically and according to different schedules for every lab.

For the test to be positive, it must reach a particular threshold. Even if a person has drugs in their system, a test result will come back negative if the level is below a particular cutoff. If the test gets to that point and returns positive, the service member failed the drug test.

Most likely, the person will face administrative or disciplinary consequences if they fail a military drug test. There might even be court-martial charges as a result.

Any Air Force personnel who tests positive for hard drugs like LSD, cocaine, MDMA, etc., whether they are non-commissioned officers or officers, will probably face court-martial proceedings.

When a test for marijuana is positive, airmen or lower-ranking personnel frequently face discharge and nonjudicial punishment per Article 15. Members of the Navy or Marine Corps who fail a drug test are likely to face an administrative discharge proceeding as well as Mast/NJP.

Regardless of rank, the Army and Coast Guard members are typically subject to an administrative discharge and nonjudicial punishment per Article 15.

Punishments For Failing A Drug Test In The Military 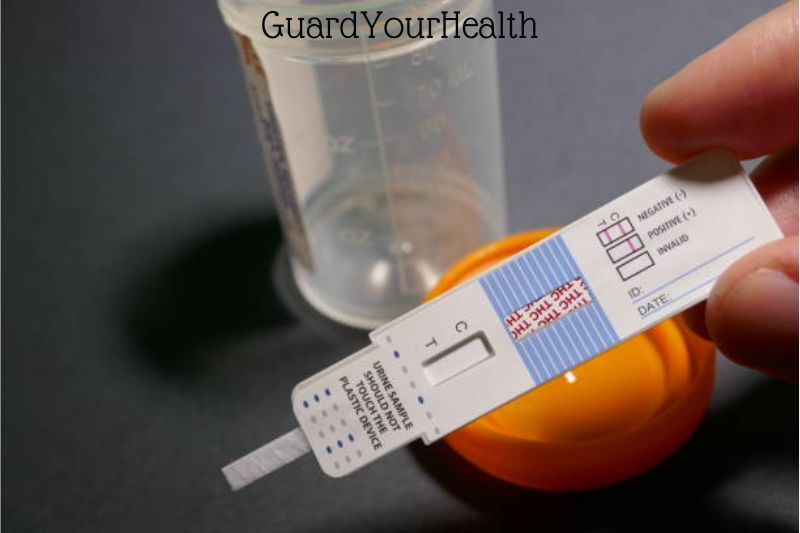 According to Article 112A of the Uniform Code of Military Justice (UCMJ), certain requirements must be met as well as associated penalties. Depending on your rank, service, and the type of substance found in your sample, different outcomes apply.

You will probably experience non-judicial punishment if you test positive for phenobarbital, marijuana, or any other substance listed in Schedules IV or V. (NJP). This disciplinary procedure, often referred to as a captain’s mast or Article 15, is less formal than a court-martial and imposes fewer penalties.

However, an administrative separation board could recommend you and result in a dishonorable discharge. Other penalties include up to two years in prison and forfeiture of all wages and benefits.

You can face a court-martial if you test positive for “hard drugs,” including amphetamine, methamphetamine, heroin, cocaine, LSD, opium, secobarbital, phencyclidine, or fentanyl as well as other banned substances from Schedule I, II, or III. Dishonorable discharge, forfeiture of all pay and benefits, and five years in prison are the maximum penalties. 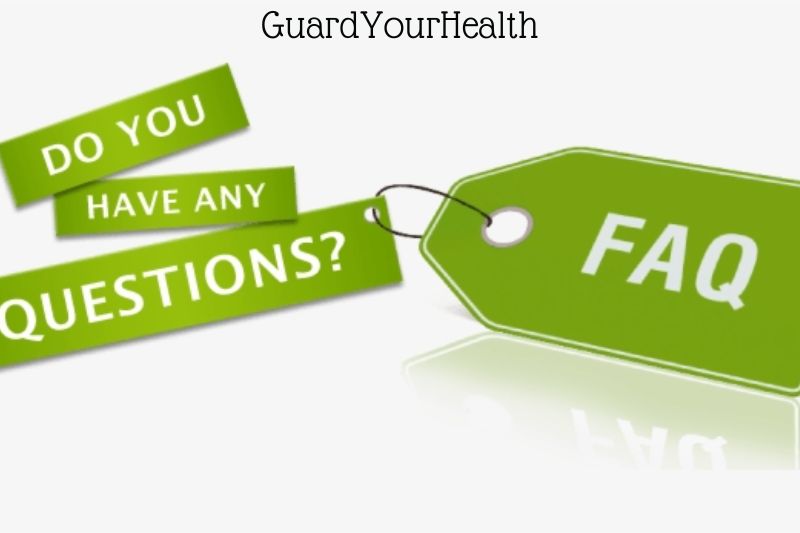 How Often Does The Military Drug Test?

At least once a year, all military members who are on active duty provide a urine sample for drug testing. These tests look for the use of cocaine, amphetamines, and marijuana. The urinalysis may occasionally do a drug screening for the presence of other substances such as steroids, morphine, heroin, barbiturates, and LSD.

How long it takes for military drug tests to get findings is uncertain. However, if the drug test is negative, it typically takes 1 to 3 days for the results to be returned. If the outcome is favorable, it can take a little longer, typically 3-5 days from the time the sample was received at the lab. Results are reported on the program managers’ web page, whether they are favorable or unfavorable.

What happens if you fail a military drug test?

A positive test result will likely result in significant administrative or disciplinary action against a military member, including court-martial. Essentially all branches of the military have adopted a “Zero Tolerance” approach to drug use.

You should know the three potential defenses against a positive drug test in the armed forces. Gaining this knowledge can improve your chances of successfully defending yourself in a drug prosecution. Therefore, your military career has a better chance of being saved.

Obtaining a competent attorney to contest the result of the positive military drug test is another important lesson to be learned from this essay.