So how often does the military drug test, and what happens if you fail the test?

Let’s be with GuardYourHealth to answer these questions and get more useful information.

What Drugs Does The Military Test For? 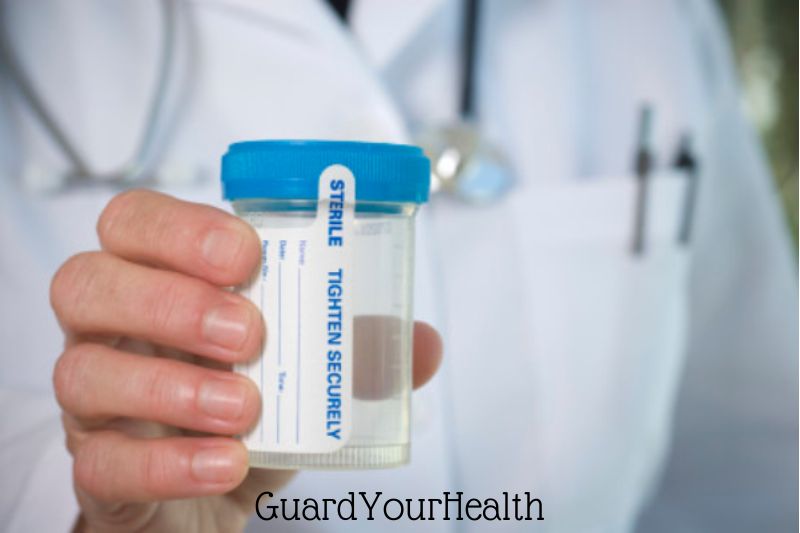 Military service members are tested for the following drugs:

Does the Military Drug Test Before You Join?

Did you know that 2,400 candidates out of 279,400 tested positive for drugs in 2017? For this reason, the military requires a drug test of all applicants. The U.S. Armed Forces only accept the best (and drug-free) applicants after passing a military drug test.

As an entrance applicant, you get 90 days to retake the test at the MEPS (Military Entrance Processing Station) if you don’t pass the first time. However, if you fail it a second time, you would be permanently disqualified and unable to join any armed forces branch.

How Does the Military Check Your Body for Drugs? 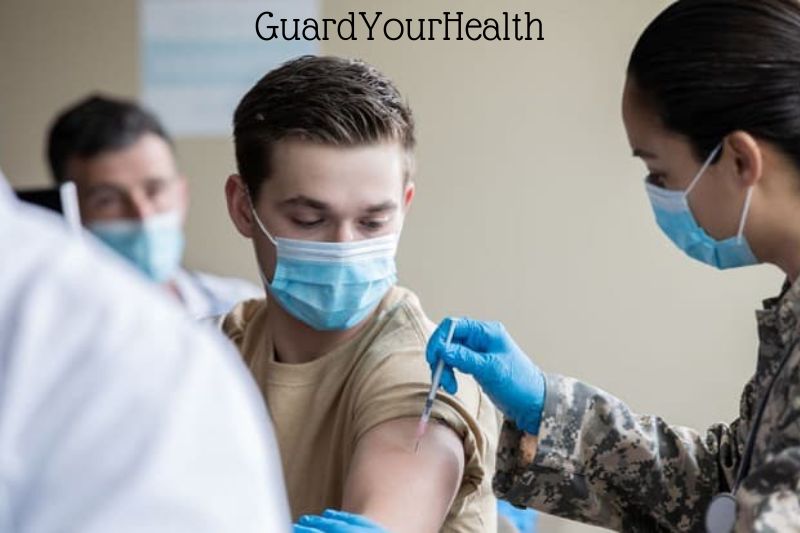 They’ll perform an Army urine examination. Basically, your urine sample will be collected, and an immunoassay will be performed to screen it. The typical turnaround time for military drug tests is 3 to 5 days. Results, however, can occasionally be returned within 24 hours.

Here is the fundamental order:

When Will You Be Subjected to Your First Army Drug Test? 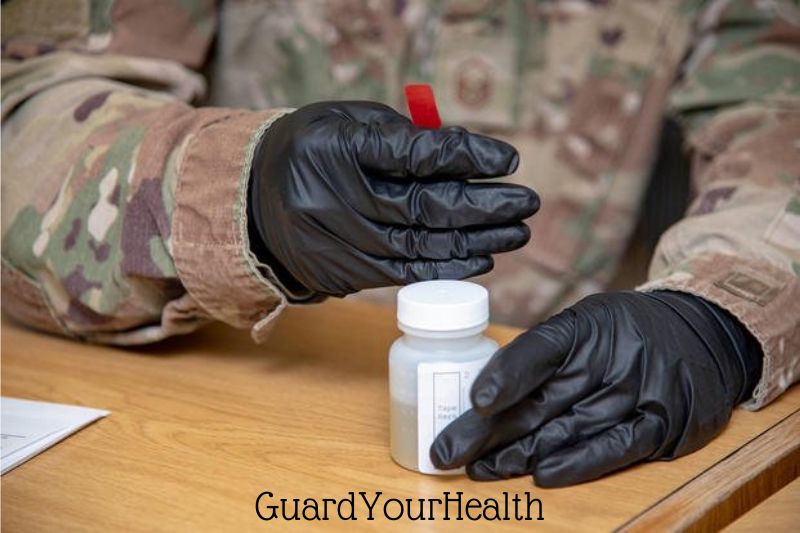 You undergo the first of several drug tests at the MEPS (Military Entrance Processing Station) in addition to the other required exams.

As suggested by the name, this occurs when a commander randomly calls on all or a portion of his or her unit to take the exam.

The commander has the authority to request that a member provide a urine sample for a drug test if there is reasonable suspicion that the member has used drugs.

A drug test can be required of you for medical reasons. The outcome, however, may be used against you in administrative and court-martial proceedings, even if they are administered for medical testing.

A commander asks you if you agree to a drug test.

A commander requires you to submit a urine sample for the drug test. However, absent a showing of probable cause, the outcome cannot be used against you in administrative or court-martial procedures.

What Are the Rules for Army Drug Testing? 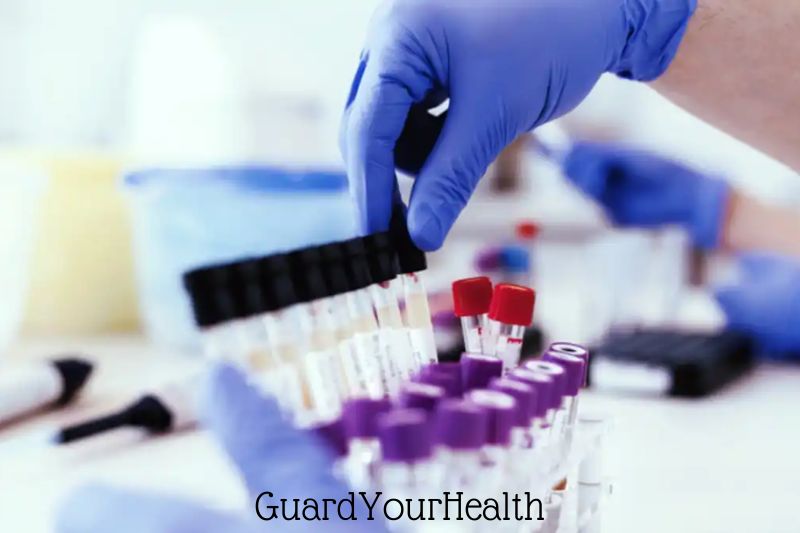 You are always required to abide by a military drug test order. Nevertheless, the type of testing request will determine whether the outcome will impact you in administrative and court-martial processes. A “by-order” test, as was previously stated, cannot be used against you if there is no probable cause (s).

Any failed drug test will be made public on the web for viewing by all force commanders and supervisors (if you are an already-serving member).

Challenging a Positive Drug Test in the Military

Your future in the military is not necessarily ended if a urinalysis test is positive. An adept civilian military defense attorney has various options for contesting the accuracy of your drug test findings.

Our attorneys will extensively investigate your claimed offense with the aid of reputable toxicologists. It is critical that you communicate openly and honestly with your lawyer. We will first talk about the alleged drug use you are supposed to have engaged in.

We’ll enquire about any prescriptions you use, the foods you typically eat, and recent travel destinations. Don’t withhold information that you might think will hurt your case. We will base the remainder of our research on the details you supply. Your chances of success will increase with the amount of data we have at our disposal.

Why Would a False Positive on My Military Drug Test Occur? 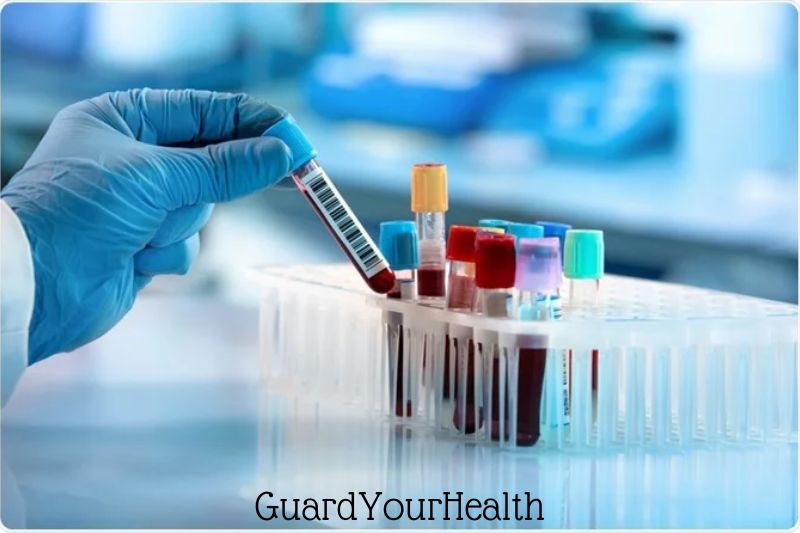 It is crucial to be completely honest about whatever medications you do use. Your military drug test could return a false-positive result because of the legal drugs you use. If you are honest about your routines, your attorney can assist you in defending against any claims of military drug use.

What Happens If a Military Drug Test Is Failed? 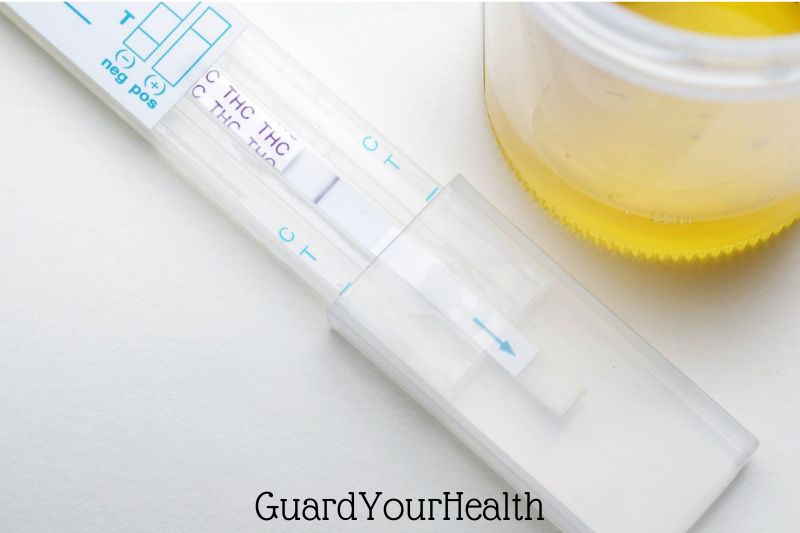 The military has a strict no-tolerance stance when it comes to drug testing. However, failing a military drug test may not always have a negative outcome. Your service, rank, and the drug found in your test will all be factors. A court-martial accusation is the worst scenario.

Lastly, be dismissed in disgraceful circumstances: as a result, you won’t be eligible for any military benefits, such as health care, education, housing, or insurance.

When You Fail a Military Drug Test, What Should You Do? 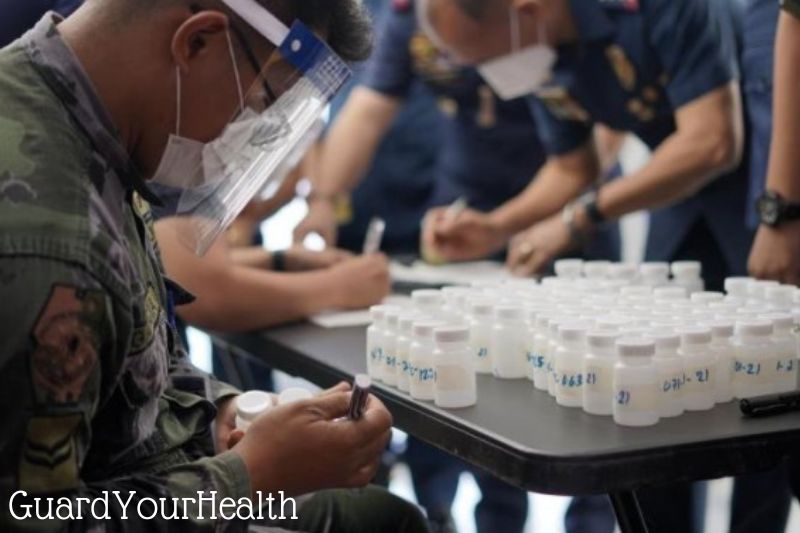 False positive results on military drug tests can occur. Typical offenders for these include:

This indicates that you may still be able to contest your negative military drug test result. To accomplish this, you must demonstrate that the drug was not intentionally consumed or that errors were made during the drug collection and/or testing process. You could need the assistance of a reputable lawyer in either situation.

Make sure you are as honest and open about what you eat, drink, and put into your body if you are certain that you have not used drugs intentionally. Then and only then will you be able to refute the test’s negative results and defend yourself. 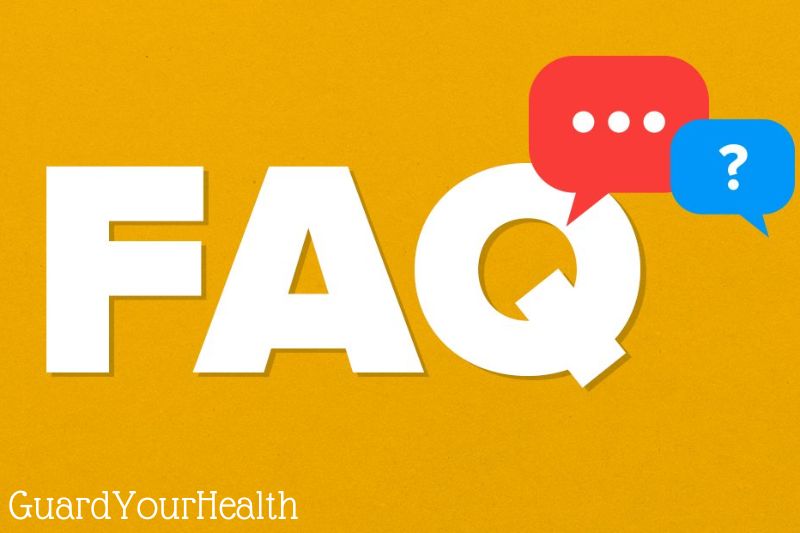 How Often Does The Military Drug Test?

At least once a year, all military members who are on active duty provide a urine sample for drug testing. These tests look for the use of cocaine, amphetamines, and marijuana. The urinalysis may occasionally do a drug screening for the presence of other substances such as steroids, morphine, heroin, barbiturates, and LSD.

The military drug test is a way to ensure that soldiers are not using drugs. This is important because drugs can impair a soldier’s ability to fight and can also lead to addiction. The military drug test can be given at any time and is usually given before a deployment. But it often occurs once a year.

We hope that you can find it valuable in this blog post. Thanks for reading!