In the military, “stop loss” is a policy that requires servicemembers to remain in service beyond their original enlistment or tour of duty commitment. The policy has been used during wartime to prevent personnel shortages and maintain unit cohesion.

Thus, in this blog, we will make clear what does stop loss mean in the military? Let’s explore with Guardyourhealth.

What You Should Know About Stop Loss 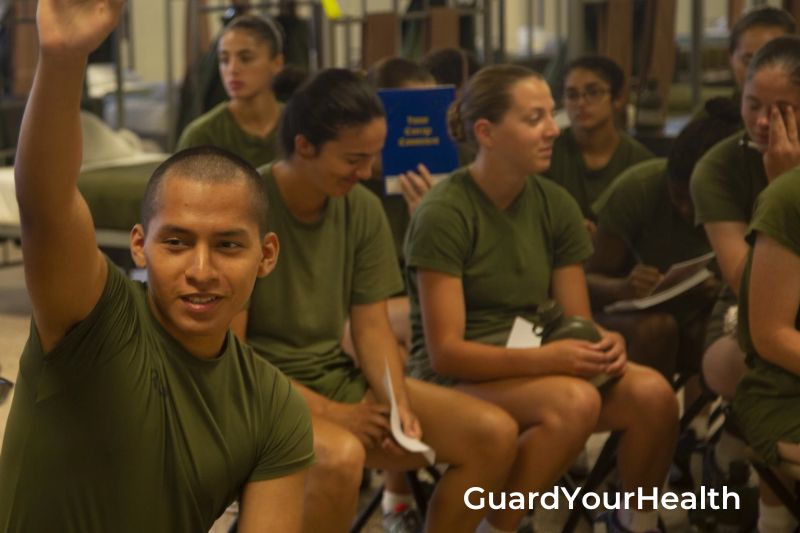 The legally binding contract that each new recruit signs when joining the military contain the key to understanding how stop-loss works. There are two forms of service commitments: an overarching pledge to be available for duty and a specific vow to serve.

Assume a new recruit meets with a recruiter from the Army, Navy, Marine Corps, Space Force, or Air Force to discuss her options. The recruit decides to serve a four-year term on active duty. However, this does not imply that the recruit is just committed for four years.

What Is the Stop Loss Program in the Military 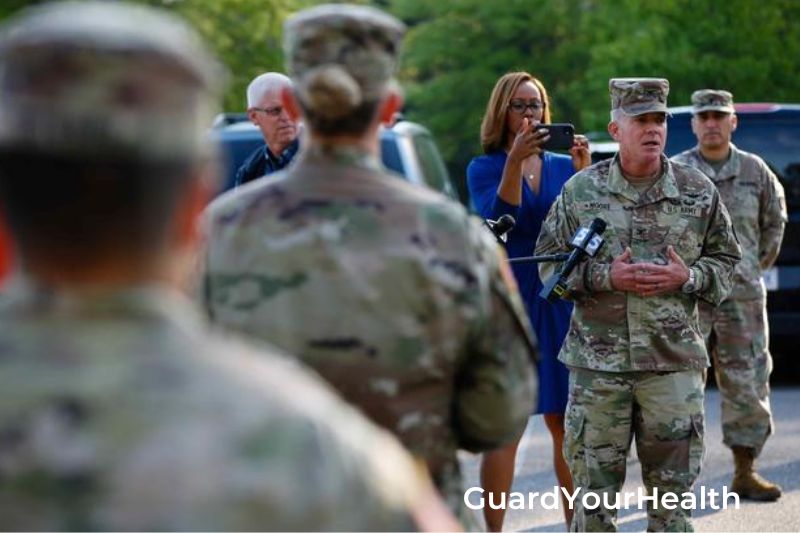 For existing active-duty service members, stop loss is an involuntary extension. The service member’s original ETS or projected time in service is extended when a stop loss is in place. In other words, if you receive a stop loss order, you will be required to stay in service for a longer period of time than you originally agreed to. Your separation or retirement date will be postponed, and you will be given a new one.

Aside from the stop loss definition, it’s important to understand that there are two kinds of stop losses in the military:

This type of stop loss is implemented to ensure that no vital skills are lost in a certain job field. As a result, chosen individuals with important abilities are kept under career field-based stop loss orders. During the early stages of OIF, for example, special operations and aviation personnel were considered essential to military operations.

This type of stop loss is used to ensure that specialized military units do not lose critical individuals or capabilities. To put it simply, it secures military strength. If a member’s ETS date falls within the scope of deployment, he or she will be involuntarily extended until the end of that deployment.

What Impact Does the Military’s Stop Loss Have? 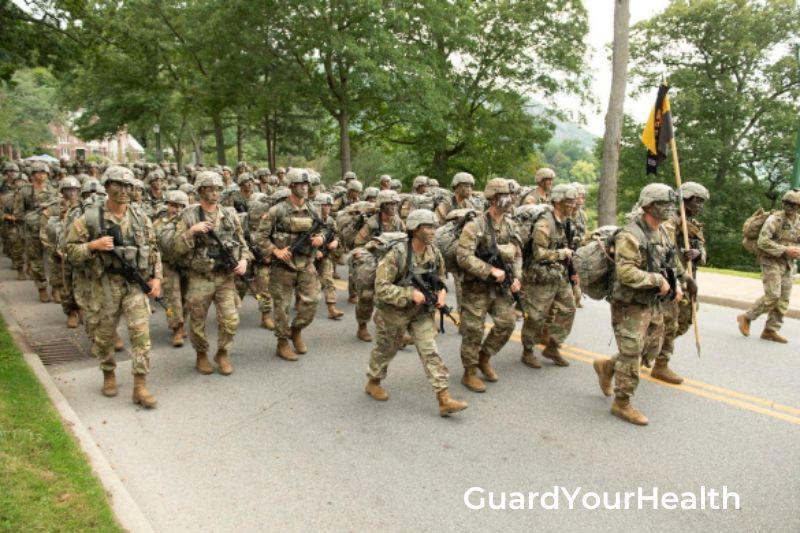 Stop loss can affect your PCS or permanent change of station, in addition to keeping you in the service for a longer amount of time. PCS transfers can be halted to (1) ensure that there are no staffing shortages for critical activities and (2) maintain the unit’s integrity.

How Is Stop Loss Legal

Stop loss is lawful because there are two sorts of service commitments in the legally binding contract that new recruits sign when they join the military. The first is when you “enlist” for active duty. For example, you could commit to a four-year term. The second is the amount of time you are required to serve on “inactive” status. A four-year enlistment entails an additional four years of inactive service. Those four years imply that you are ready to be “called back” to duty if the military so requires. However, because you are not yet on active service, you will not be paid for those four years.

How Is Stop Loss Communicated to Service Members 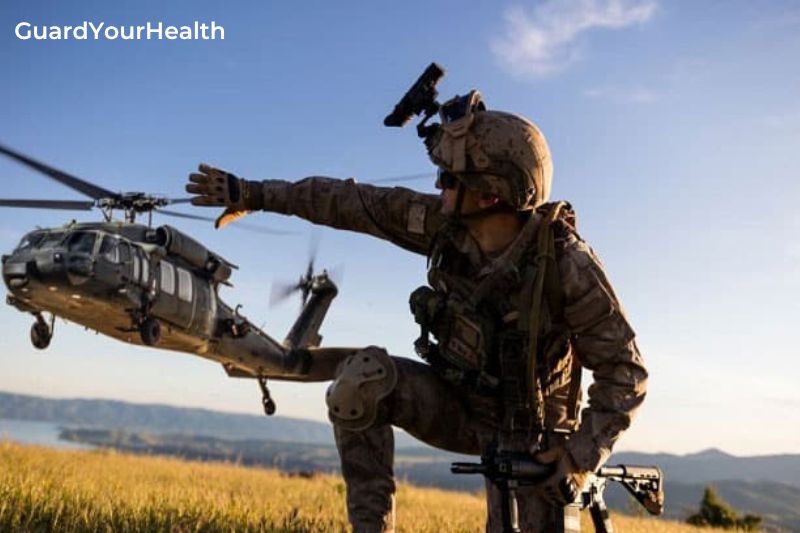 The stop loss order can be sent to troops in a variety of forms, including but not limited to commander’s calls, electronic messages, unit briefings, video meetings, and so on. It is usually authorized and then issued to the service heads (Secretaries) before being conveyed to the troops. 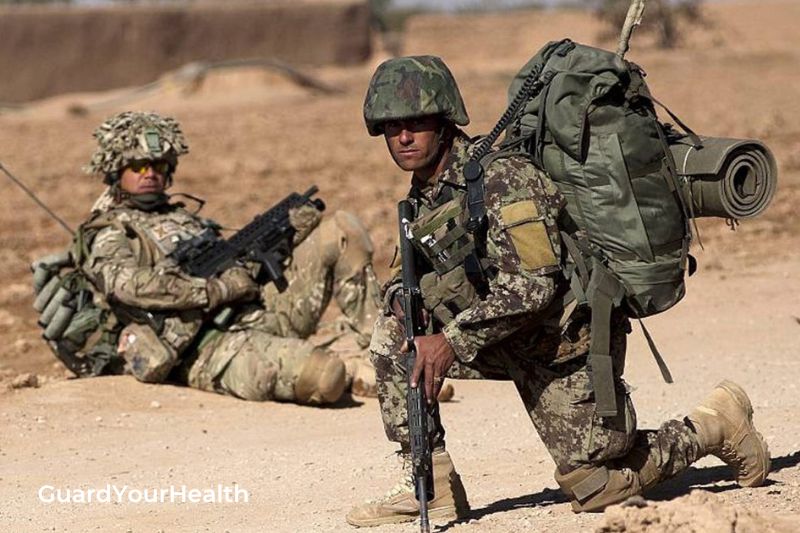 It was originally utilized during the Gulf War (1990-1991), first for all deployed personnel and then for selected people with key capabilities. It was later utilized throughout the Bosnian war and the Kosovo air campaign.

Stop loss happens in all three components of the United States Army (Active Army, Army Reserve, and Army National Guard). The Army applied to stop the loss of men in special operations, aviation, and intelligence at the start of Operation Enduring Freedom.

During the planning phase of Operation Iraqi Freedom, personnel was held from the time of a unit’s mobilization or deployment minus 90 days until the date of demobilization or redeployment plus a maximum of 90 days. The 90-day period is intended to allow people to effortlessly reintegrate into civilian life

The initiative was initially suspended in 2001, and six months later, it was adjusted to lower the number of retained staff from 10,000 to approximately 2,600. The stop loss initiative was eventually terminated in August 2002.

In early 2002, the Marine Corps established a unit-based stop loss program. This lasted five months and affected around 10,000 subscribers. There were two distinct phases.

The first, with 560 members, was established to stabilize assigned personnel to a newly constituted anti-terrorism brigade. The second group consisted of C-130 aircrew Marines. The stop loss program was subsequently discontinued in May 2003.

However, it should be noted that the military does not call to stop losses whenever they wish. In reality, the Army’s last stop loss was in 2010.

The Army’s Reserve halt loss terminated in August of 2009.

Instances Of Stop-Loss Orders By The U.S. Military 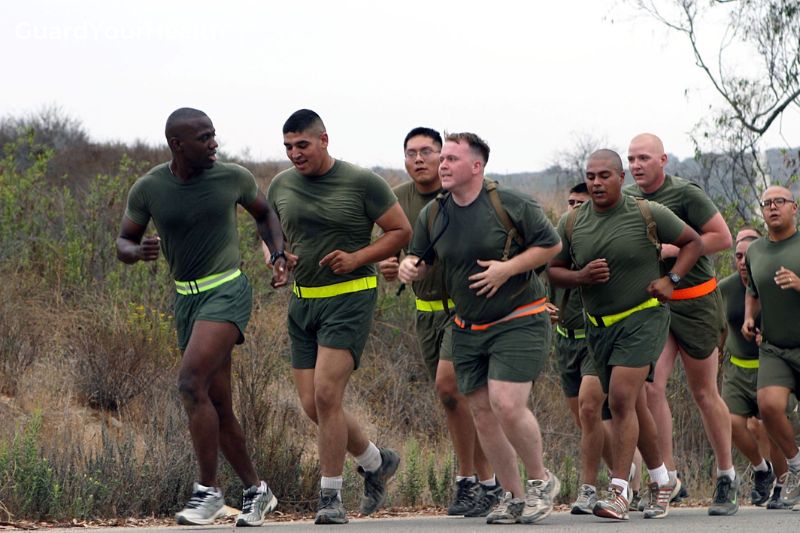 Here are some examples of stop-loss orders issued during current military operations:

During the closing months of 2009, the Army terminated stop-loss for personnel on active duty, Reserves, and National Guard.

In 2009, Defense Secretary Robert Gates established a strategy that would maintain authority for stop-loss measures while effectively ending stop-loss activities.

Is There Anyone Who Is Against the Military’s Stop Loss? 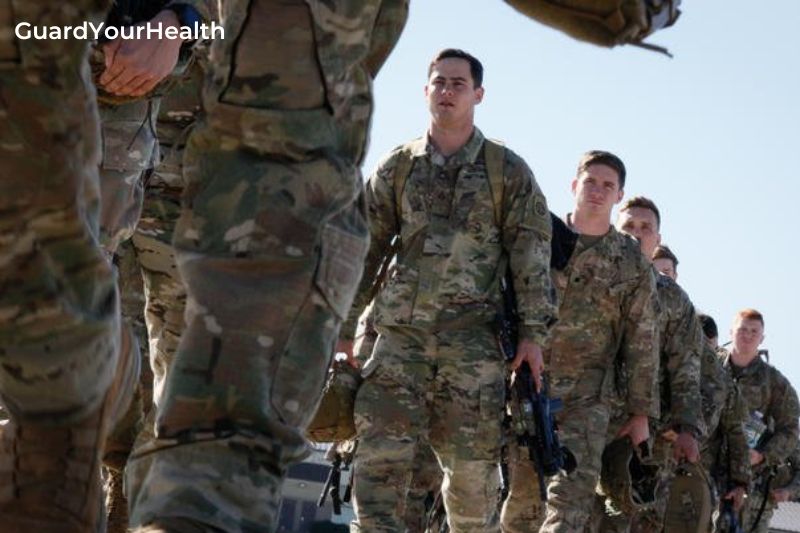 Needless to say, the military’s halt loss is fraught with controversy. Several activities, as well as politicians, have challenged this strategy. Here are two notable examples:

At a news conference for a week-long vigil in August 2007, Iraq Veterans Against the War, an activist organization, launched a national campaign dubbed “Stop the Stop Loss.” This was at a tower on Washington, D.C.’s National Mall.

To protest the policy, Our Spring Break, a college student organization, sent symbolic stop loss orders to members of the United States House of Representatives and Senate. This occurred on March 10 and 11, 2008. On March 12, they followed through and “enforced” the stop loss by blocking the exits to the parking garages of the Rayburn House Office Building and the Hart Senate Office Building.

What Is the Media’s Take on the Military’s Stop Loss? 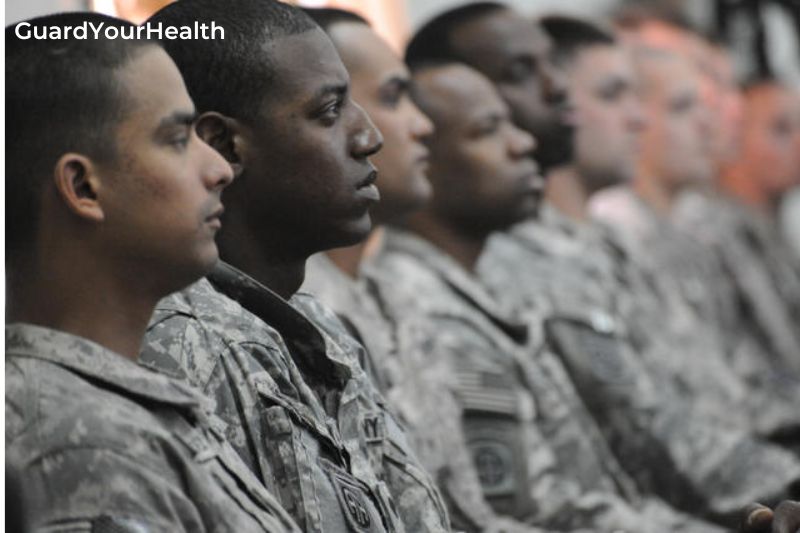 In the “Witches of Mass Destruction” episode of the television series “Boston Legal,” actor Alan Shore played a client suing the military for the death of her brother, who had to remain in Iraq owing to the stop loss program.

A film about a soldier who “escapes” the military after receiving stop loss orders. The film’s title, “Stop-Loss,” alludes to the debate surrounding the military’s stop-loss policy.

When Has Military Stop-Loss Been Used? 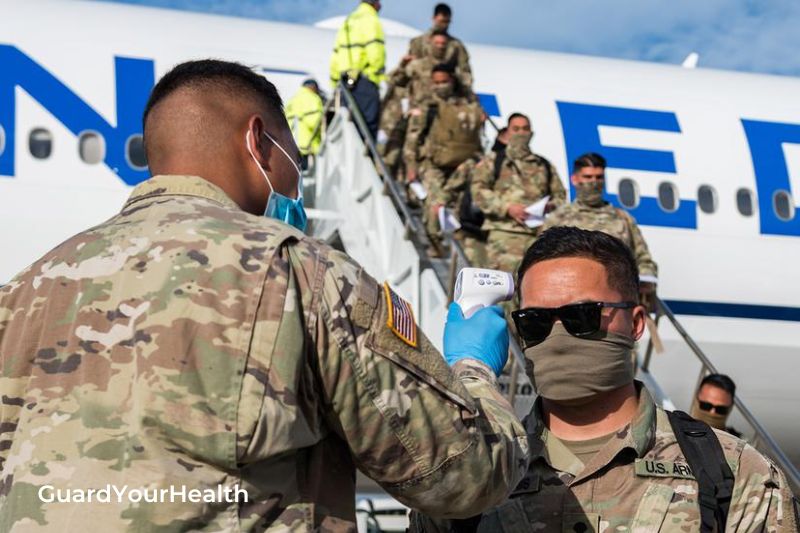 Stop-loss techniques have been utilized by the military since the American Civil War, according to records.

In reality, there is legal proof of a Union soldier suing the government for involuntarily exceeding his three-month service commitment.

Most sources agree that the present practice of stop-loss originated during the Vietnam War, albeit the order would not have been described in this manner.

Following the Vietnam War, the United States Congress enacted stop-loss legislation that extended to all branches of the Armed Forces.

Title 10 of the United States Code was amended in 1984 to allow the Commander-in-Chief to suspend standards for military promotions, retirements, and separation during a national emergency.

This policy could potentially be implemented if the President calls up reserve components.

Stop-loss orders were also in place throughout the late-1990s developments in Bosnia and Kosovo.

The stop-loss policy was further institutionalized in 2009 by Public Law 110-329, the “Consolidated Security, Disaster Assistance, and Continuing Appropriations Act.”

However, the United States Armed Forces were restrained in implementing this doctrine due to public outrage over stop-loss measures.

1. How many soldiers have been stopping lost?

Today, there are nearly 8,000 soldiers in the Active Army, Army Reserve and Army National Guard who remain on active duty beyond their scheduled separation date as a result of Stop Loss

2. Can you buy out your military contract?

But unfortunately, this is no longer possible. You cannot get out of a military contract in the U.S by paying a certain amount of money. Once you have signed a contract to serve the country, you are expected to honor it.

How Is Stop Loss Legal? Stop loss is legal because, in the legally binding contract that new recruits sign upon joining the military, there are two types of service commitment. The first is the time you “sign up” for active duty. For example, you may decide to commit to a four-year term.

Hope that this article will be helpful for you. Thank you for taking the time to read