There are many differences between military life and civilian life. The military offers many benefits and perks that civilians cannot access, such as free housing and medical care. However, military life also comes with its own unique challenges, such as deployments and separations from loved ones. Ultimately, it’s up to the individual to decide whether the benefits of military life outweigh the challenges.

Let’s be with GuardYourHealth to learn more about the differences between military and civilian life. 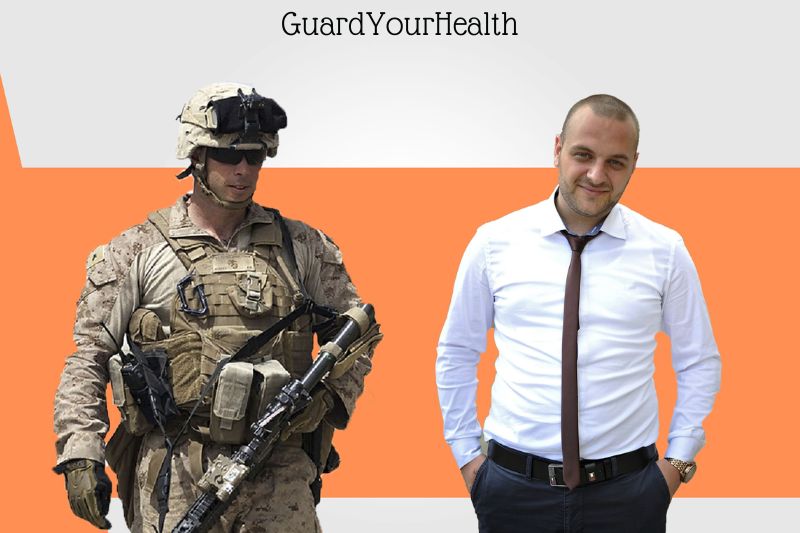 Soldiers are a part of “something bigger than themselves” in the military. As a result, there is a strong focus placed on functioning as a “unit” and achieving success, which goes hand in hand with promoting teamwork and cooperation.

The importance of brotherhood and sisterhood cannot be overstated; members are like one another’s family. The norm is camaraderie since you are practically on the edge of life and death daily.

In the world of the average person, this is less obvious. Although there are groups and organizations, the “every man for himself” mentality is more prevalent.

Additionally, the culture of the military is typically characterized by tight routines and discipline, but this is not the case for most civilians. Although some people may be self-disciplined and live a routined existence, this is not the standard for all civilians as it is for military personnel.

Military personnel resides in a barrack, base, or post. Additionally, this is broken down by place, family circumstances, and rank. Military housing is located within an installation, which functions as a self-sufficient neighborhood.

Inside the installation, service members have access to anything they require or want. There are hospitals, supermarkets, hair salons, amusement parks, malls, police, and fire departments, among other amenities. A military post is comparable to a city or municipality in this way.

Housing allowances usually referred to as BAH for military personnel, are also provided. Additionally, you will frequently live with other military members whom you did not know before enlisting.

In the civilian sphere, most people do not receive housing subsidies and instead live alone, with their families, or with close friends. You will have to pay rent unless you already own a home.

Additionally, venues and resources are dispersed. As a result, it is not unusual to travel for more than 30 minutes to reach a certain location, such as an entertainment venue. 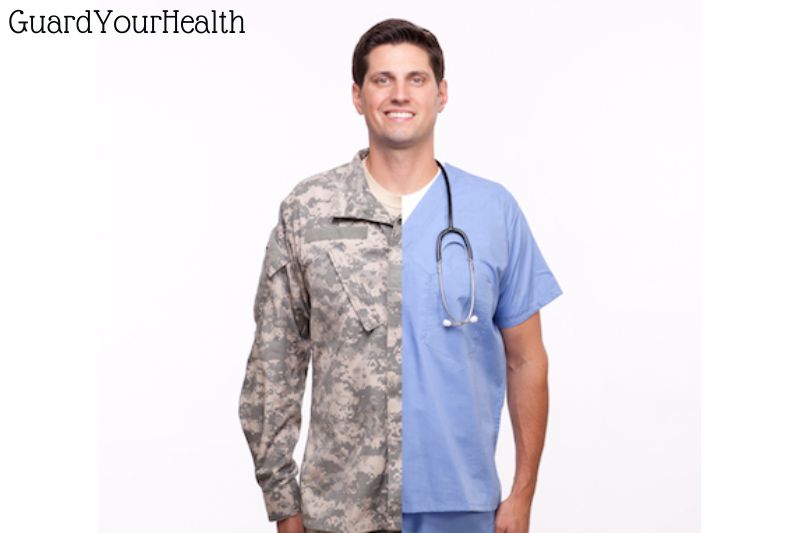 The military offers a variety of distinct career and employment opportunities. The kinds of jobs the military offers cannot be found in any civilian position. However, in order to be prepared for their job search, a veteran job seeker would be wise to understand how to translate military talents into common terminology.

Empire CV specializes in assisting veterans in converting their military accomplishments, abilities, and experience into a standout civilian resume that gets results.

When you’re prepared to start looking for a job, we can revamp your CV to help you land the civilian position you deserve.

In both universes, there are different job and career titles. The following are examples of military careers:

There are industries in the world of civilian work. Professional titles might be discovered within such industries. These are the professional job titles that are used both domestically and overseas.

However, military employment is divided into groups like brigades or wings. For instance, an Army helicopter pilot may be assigned to the Combat Aviation Brigade at Fort Bliss, Texas.

Therefore, it is safe to conclude that your rank and MOS occasionally determine where you work in the military.

The assurance or guarantee that an employee has concerning the permanence of employment is known as job security in the workplace, as was described in a previous blog post titled Military vs. Civilian Job Security. Job stability is essentially a promise of long-term or permanent work. 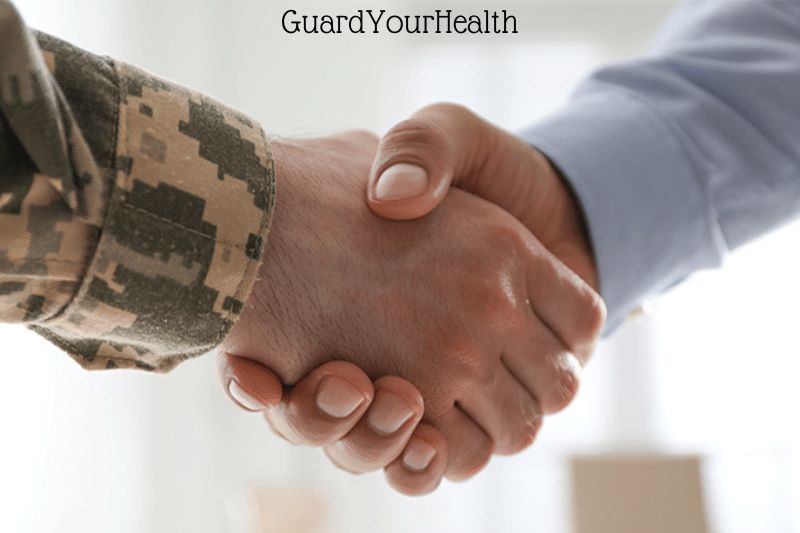 The military has many advantages for education. For instance, you are eligible for up to $4,500 in annual tuition assistance while serving. The Post-9/11 GI Bill, the Montgomery GI Bill for Active Duty, and other sub-educational programs are all part of the GI Bill.

The 9/11-era GI Regardless of whether you are enrolled in college, vocational courses, apprenticeships, licensing programs, or job training, Bill will cover your higher education tuition, housing stipends, and book stipends for up to 36 months.

Amounts up to $2,122 per month for 36 months are covered under the Montgomery GI Bill for Active Duty for full-time institutional education. However, when and how long you have been enlisted will also play a role in your eligibility.

By offsetting the expense of attendance, these perks can make a person’s path through college easier. Financial aid and scholarships are also available for a member’s spouse.

In contrast, civilians are not assured of receiving compensation when they seek for aid, grants, and scholarships. It relies on a number of things, including a person’s eligibility, qualifications, and “competition,” among other things, whether or not they receive a “benefit”.

A civilian company may occasionally offer to pay an employee for college costs. This is uncommon, though, and civilians should never anticipate that their employers will also cover their spouses’ school expenses. 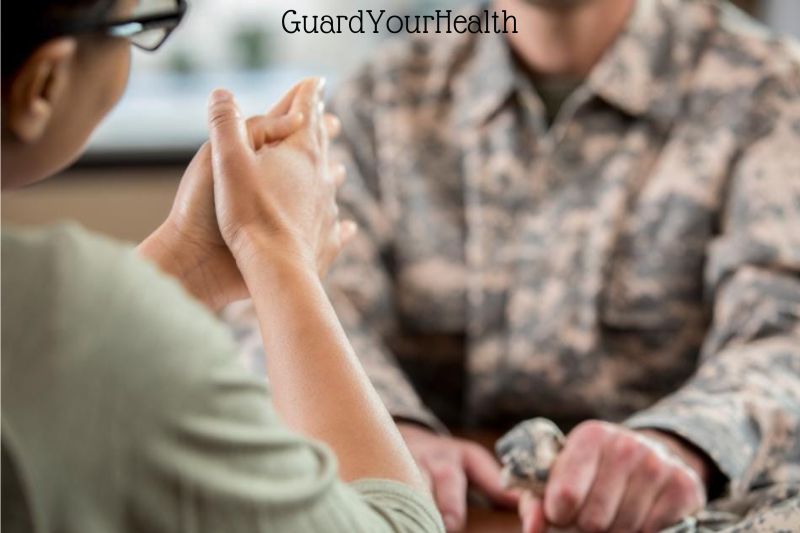 The final distinction between troops and civilians is that the former are subject to a different set of laws. The acronym for it is UCMJ, or Uniform Code of Military Justice.

The UCMJ was developed by the US Congress to support military discipline. It serves as the cornerstone of the military justice system and is so significant that it is stated in the oath of enlistment for the armed forces.

This does not, however, imply that service members may disregard the laws that apply to civilians. The civil and criminal laws of the wider society are “additional” to those of the UCMJ. Therefore, it is true that military personnel are subject to a higher and more rigorous standard.

Access to healthcare is the fourth significant distinction between military and civilian life. Through “TRICARE,” which offers a variety of plans such TRICARE Prime, Young Adult, Select, For Life, and Dental Program, service members and their families have access to medical care. Visit this website for more information.

Additionally, military personnel receives yearly physicals and expert medical care from a primary care manager. To acquire the necessary medical care, you only need to make an appointment using the system, which is also accessible online.

Veterans typically qualify for healthcare benefits. Particularly, retirees who have worked for at least 20 years will be given free medical care.

Civilians, on the other hand, will have to make their own medical requests and contact doctors and facilities. In addition, patients must pay a co-pay or their health insurance premium before receiving any medical care. American citizen’s medical costs can skyrocket.

Military personnel and veterans have a variety of pension and retirement options, much as civilians. A military member could, for instance, use a “Thrift Savings Plan”. Similar tax benefits and savings are provided by this to those that private businesses and corporations provide to their employees through “401(k) plans.”

Additionally, a pension is provided to military personnel based on their length of service. A worker who devotes 20 years gets a pension equal to 50% of their base salary. If one stays for 40 years, the value rises by 2.5 percent for each subsequent year, reaching 100 percent of the original salary.

In the real world, retirement security is less assured. Depending on the individual’s particular retirement plan (s). But civilians can also make use of certain privileges, just like members of the armed forces. 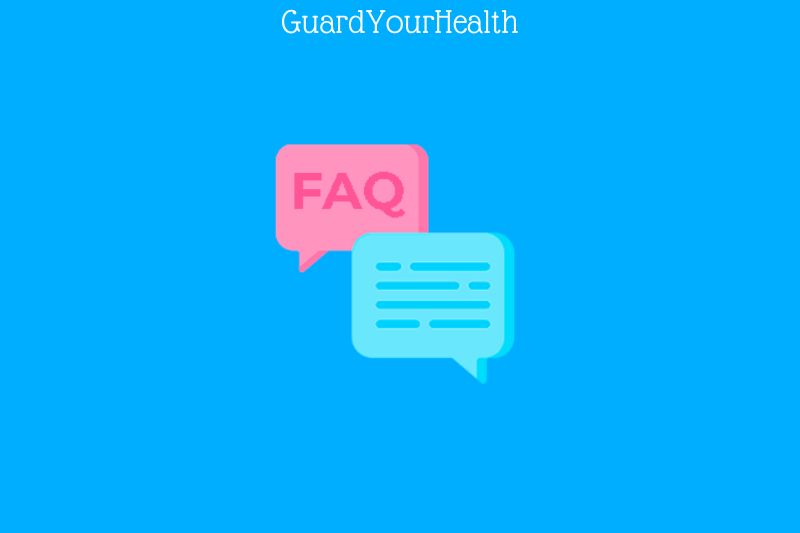 Why Is Military Life So Hard?

Because of the instability and disruptions brought on by military life, family members may suffer from PTSD, depression, excessive anxiety, and other long-term harms to their mental health and wellbeing. Many spouses believe that if their military partner seeks treatment for stress or depression, it will harm their chances of advancement.

Does Military Life Change You?

After high school, people who scored lower on agreeableness, neuroticism, and openness to experience were more likely to join the military. Additionally, personality changes have been linked to military training. After training, military trainees reported lower levels of agreeableness compared to a control group.

They claimed that results from the poll of spouses on active duty and a related survey of spouses in the National Guard and Reserve were comparable. 60 percent of active-duty spouses said they are “pleased” with their military lifestyle. 61 percent of the reserve components were satisfied.

The military offers a unique lifestyle that is different from civilian life in many ways. Service members live and work in close quarters, often for long periods of time, and are constantly deployed to new and unfamiliar locations. They must follow strict rules and regulations, and their lives are governed by a hierarchy of command.

Civilians, on the other hand, enjoy more personal freedom and control over their lives. They can choose where to live, work, and play, and they are not subject to the same rules and regulations as service members.

Hope that you can find it useful in this article.